The Ghent Six Day will be taking place this November and this race will see two friends riding alongside each other. 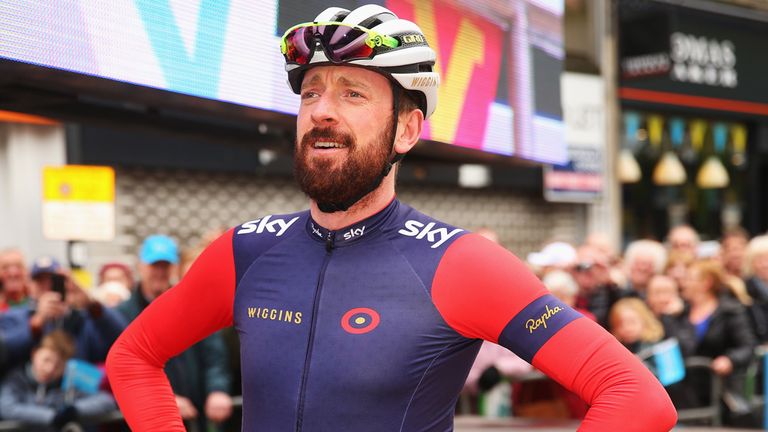 One of them is Sir Bradley Wiggins and this will be his last race of his cycling career. The other is his close friend Mark Cavendish, who had teamed up with Sir Bradley to win the Madison Championship.

Both of them will be entering this race after a successful Olympic stint. Sir Bradley got his fifth gold medal at Rio and Mark finished the race in the second position to win a silver medal. Ghent is Wiggins’s birth place and there is no better place to sign off his racing career than Ghent. Bradley rode this iconic race for the first time in 2003 and won it with partner Matthew Gilmore. Mark took part in this race in 2014 and just missed winning the race along with partner IIjo Keisse.

Cavendish acknowledges that Ghent Six Day is always a historic event. He feels that this race of 2016 will be even ore special for him as he will be riding along with Sir Bradley. Also, this is the race that Bradley has earmarked to end his career and therefore all eyes will be on the pair during the race.

Mark Cavendish is dreaming of winning the title along with Wiggins. He said that he had narrowly missed winning the Ghent Six Day race with Keisse a couple of years ago. There is no doubt that a victory in what is the final race for Sir Bradley is the perfect way to send off his partner into retirement. He feels that the victory will top his relationship with Bradley on the bike.